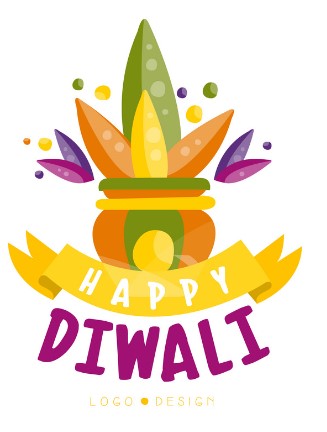 The Confederation of Community Groups, Newry, Mourne & Down District Council, Southern Health & Social Care Trust and the PSNI were delighted to support the newly formed Swagat Indian Families Association to come together with family and friends to celebrate the Diwali Festival for 2022, with the Hall for All, Belfast Road, Newry, providing the venue for the celebrations.

The Diwali Festival is also known as the Festival of Lights and the venue was illuminated with multiple lights and candles, and there was a vast array of colourful saris and decorations on display.  Everyone attending was invited to participate in traditional worship ceremonies, partake of the ample feast of Indian cuisine and share mithai (sweets) and gifts.

Speaking at the event, Laurence Bradley (Development Manager at the Confederation of Community Groups), thanked the members of the Indian community for their invitation;

He said that the theme of light, which is so central to the Diwali celebrations, is a unifying theme across many cultures and communitie . As a manager with the CCG he was particularly pleased to be associated with this important cultural celebration. Reflecting on his own lifelong interest in languages he said that it is interesting to note that the origins of the Irish language lie in Europe and India, a fact that underlines how connected people and communities are over time and space.

Newry City Councillor, Gavin Malone, also thanked the Swagat Indian Families Association for the kind invitation and warm welcome he had received commenting that it was an honour to be included in the celebrations and enjoy the entertainment. 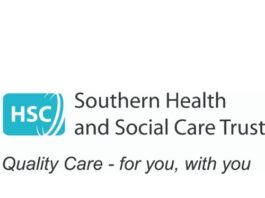 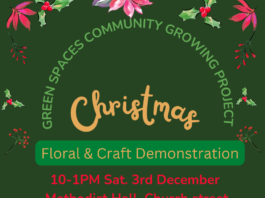